Since establishing his office in New York in 1985, Thad Hayes has become one of the most sought-after young interior designers. As the twenty-two residences here show, he is noted for light-filled interiors characterized by calm colours, quietude, and elegance. His interiors embrace the period and the modern, significant objects and simple ones, furniture he finds and pieces he designs.

Hayes’s rooms resound in meditative understatement but are not afraid of being daring. From a penthouse on Central Park, a Deco duplex on Park Avenue, or a pied-à-terre at the Pierre Hotel to a Palm Beach retreat and Hamptons hideaway, his designs are remarkable for their symbiotic sensitivity to the client and his own subtle, extraordinarily beautiful aesthetic.

Hayes has been profiled in numerous publications, including Elle Decor, House and Garden, and Architectural Digest. In addition to being recognized as one of “America’s Most Brilliant Decorators” and “The Best of the Best” by House Beautiful, Hayes was named one of thirty “Deans of Design” by Architectural Digest and has consistently been honored as one of “The AD 100.” Of his work, Architectural Digest has said, “Altogether, the designer has wielded restraint so astutely that the rooms exude a sense of being complete without being full.” 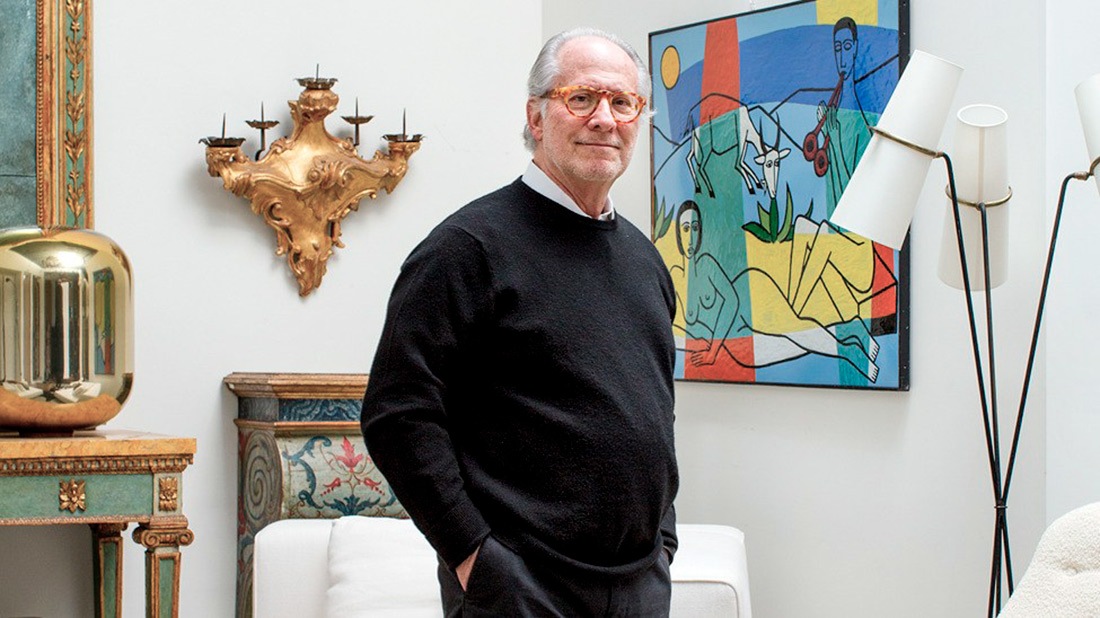